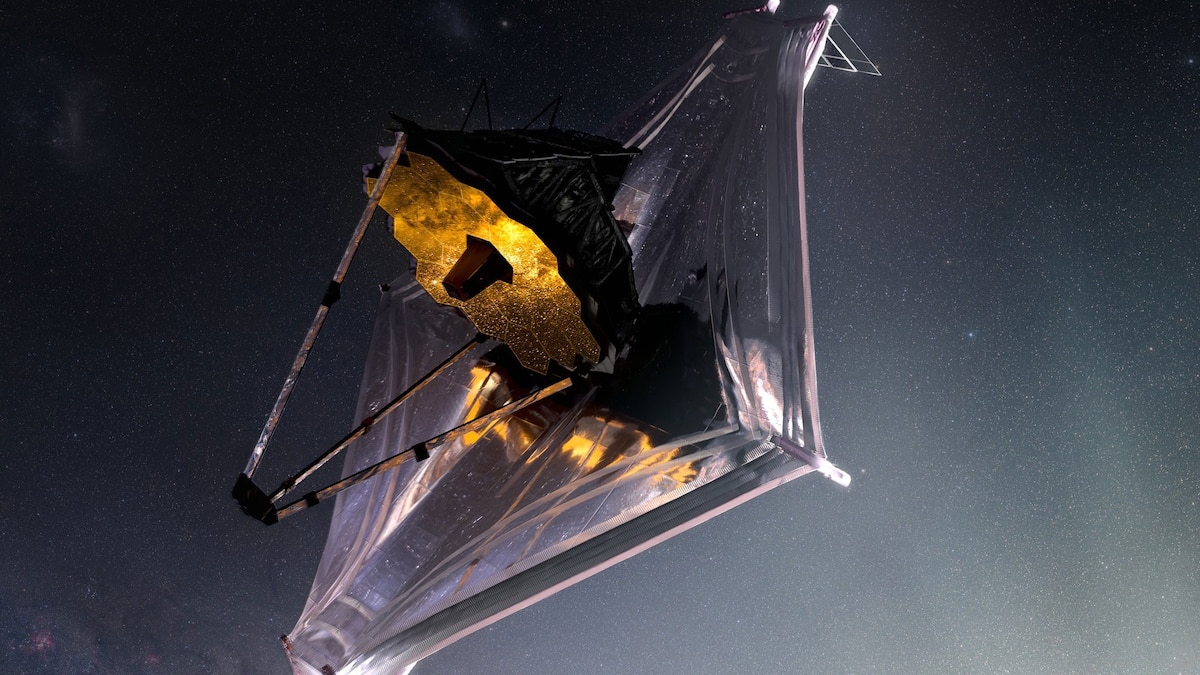 More than a decade in the making, the James Webb space telescope began its journey to photograph the origins of the universe like never before.

No More Smoking for New Zealanders

Legislation will mean people currently aged 14 and under will never be able to legally purchase tobacco in their lifetimes. 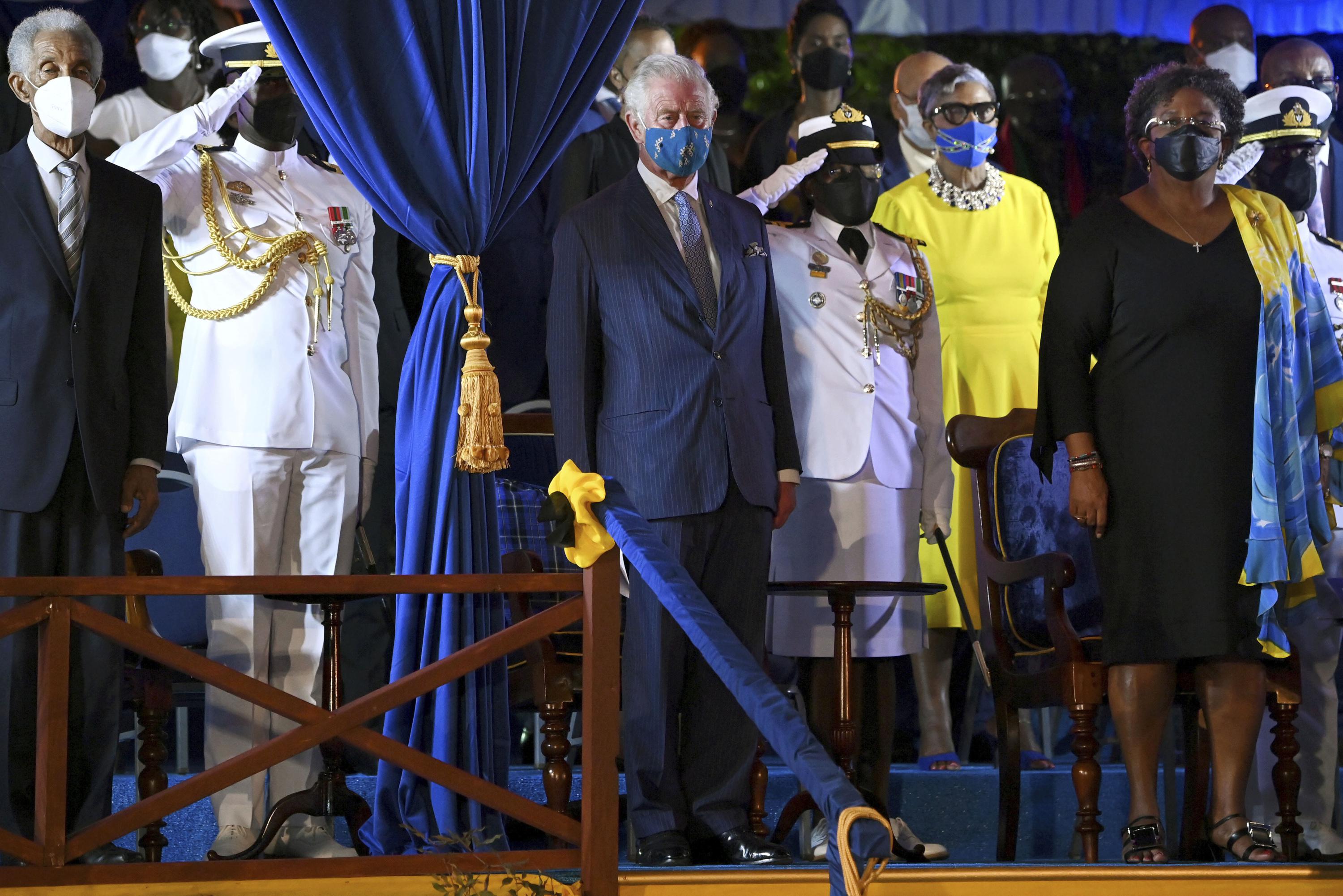 Barbados stopped pledging allegiance to Queen Elizabeth II on Tuesday as it shed another vestige of its colonial past and became a republic for the first time in history. 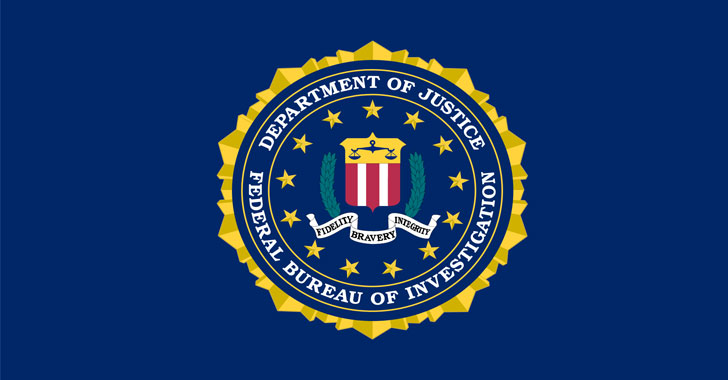 The U.S. Federal Bureau of Investigation confirmed unidentified threat actors had breached one of its email servers to blast hoax messages about a fake “sophisticated chain attack.” The Border Roads Organisation (BRO) has received the Guinness World Records certificate for constructing the world’s highest motorable road at 19,024 feet at Umlingla Pass in Ladakh. 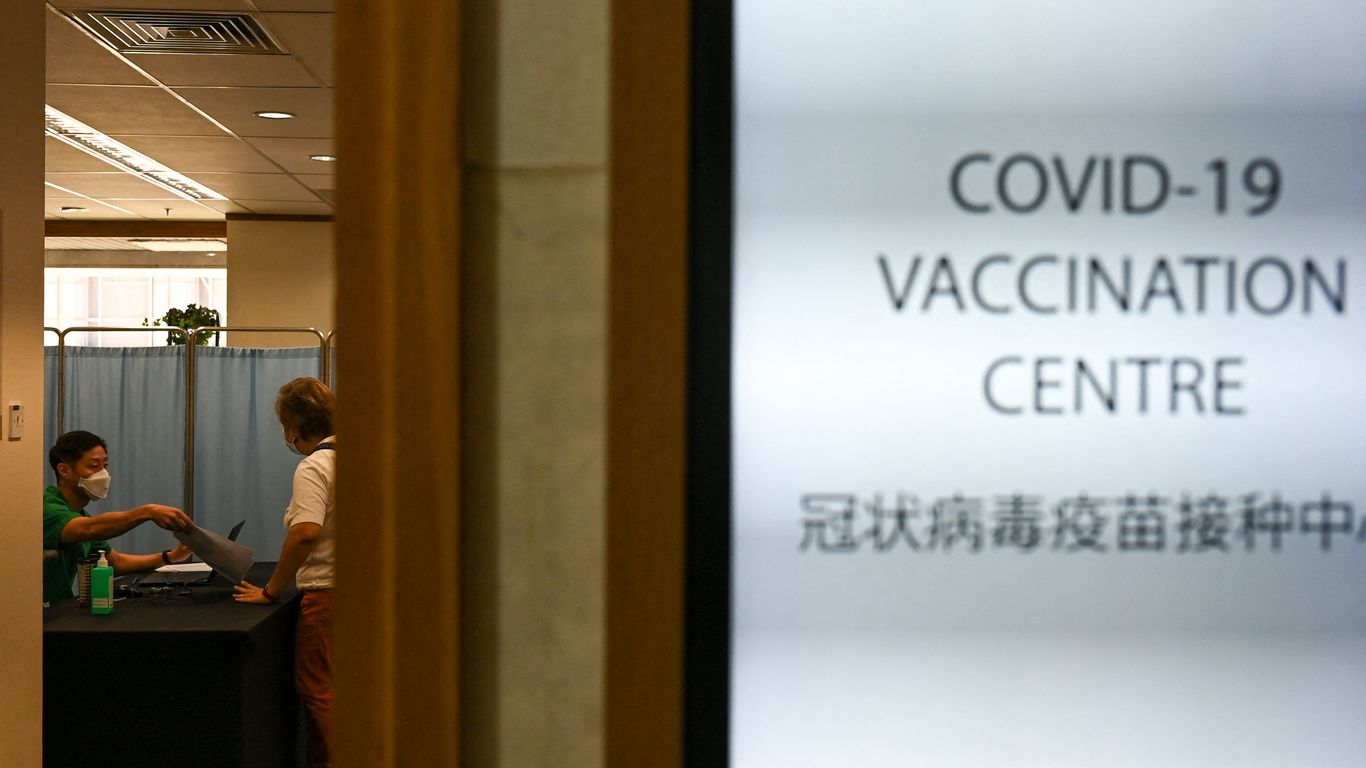 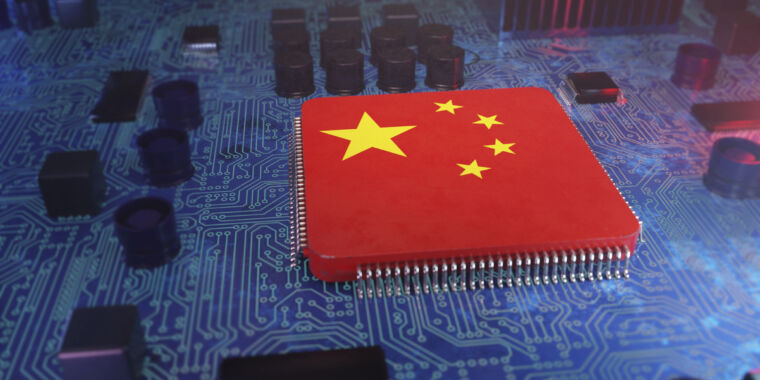 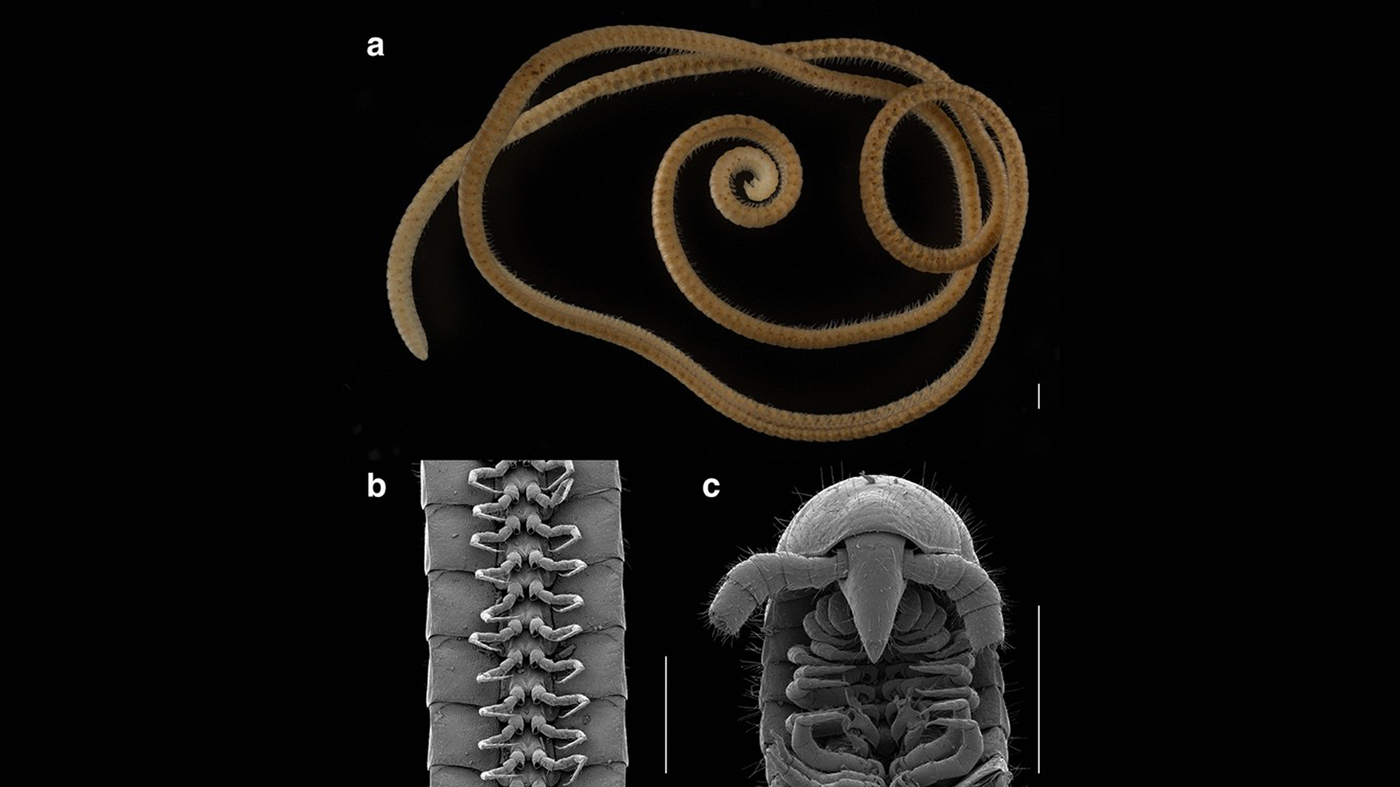