The Hubble is back!

After a computer malfunction halted operations for more than a month, NASA engineers were able to fix the space telescope and reopen its eye once again by using an onboard backup computer. Hopefully, the Hubble telescope will continue to serve the science community even after its successor, the James Webb telescope, launches next year.

Animals can be smarter than we assume. In a tiny Australian town, a few cockatoos have learned to open trash bin lids with a mix of prying, pulling, and lifting. Once the lid is open, they are free to dig through the garbage for their meal. The most amazing part is that other cockatoos are starting to learn the technique. This behavior has never been observed previously, but scientists are able to track the skill spreading to cockatoos in nearby towns. This clearly shows that the birds are not only trying new techniques to find food, but are also teaching and learning from each other extremely quickly.

It might sound shocking, but 93% of the western U.S. is facing severe drought. More than 30 million people are under heat warnings and advisories. Temperatures above 120ºF are melting cables, cracking asphalt, and destroying crops. The intense heat means less moisture in the air and ground, increasing the risk of wildfires. Inevitably, those wildfires are burning hotter and spreading faster. Californian utility company PG&E said it would (finally!) bury 10,000 miles of power lines, so they don't spark fires. However, that will not help reduce extreme drought conditions, which are being driven by climate change. To solve that crisis, we need to quickly transition to renewable energy generation and electric transportation. Unfortunately, there are still companies like Toyota that are trying to push back on those efforts as other companies like Tesla make giant leaps into the future. 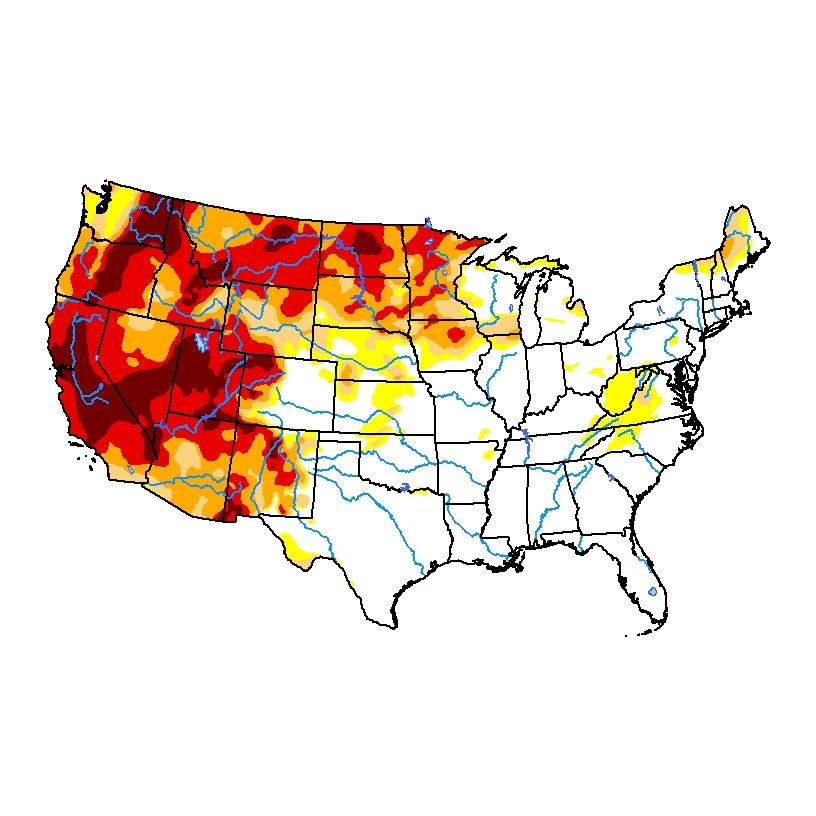 The Science Of Waking Up Early: Why Early Morning Light Is Good For The Mind