The Vedas Should Be Understood, Not Just Read

The Vedas are the most ancient texts in the world, and yet the most misunderstood. The Vedas were passed down orally for thousands of years before being written down in a collection of 4 main texts and contain profound knowledge on various subjects. This knowledge in concealed in the form of hymns and seemingly simplistic rituals or prayers to the sun, rain, fire, and animals. But that is only the tip of the iceberg – hidden deep within is wisdom that our civilization today could greatly benefit from. Let’s take a deeper look and try to understand the essence of the Vedas.

Almost all teenagers learn to drive during their high school years – knowing how to drive is considered a necessity, or at least a convenience, for young adults. Even more necessary is financial literacy, but it is rare for high school students to have the basic knowledge of money management and finances. That is why it is promising to see states like Rhode Island finally make finance classes a requirement in their high school curriculums.

The before-and-after photos in this article could not be more striking. It looks like California has turned into a desert in just one year, and there is no end in sight. What is worse is the risk of forest fires near dense urban areas such as Los Angeles and San Diego. To add to troubles, reservoirs across the southwestern US have reached their lowest levels in history. 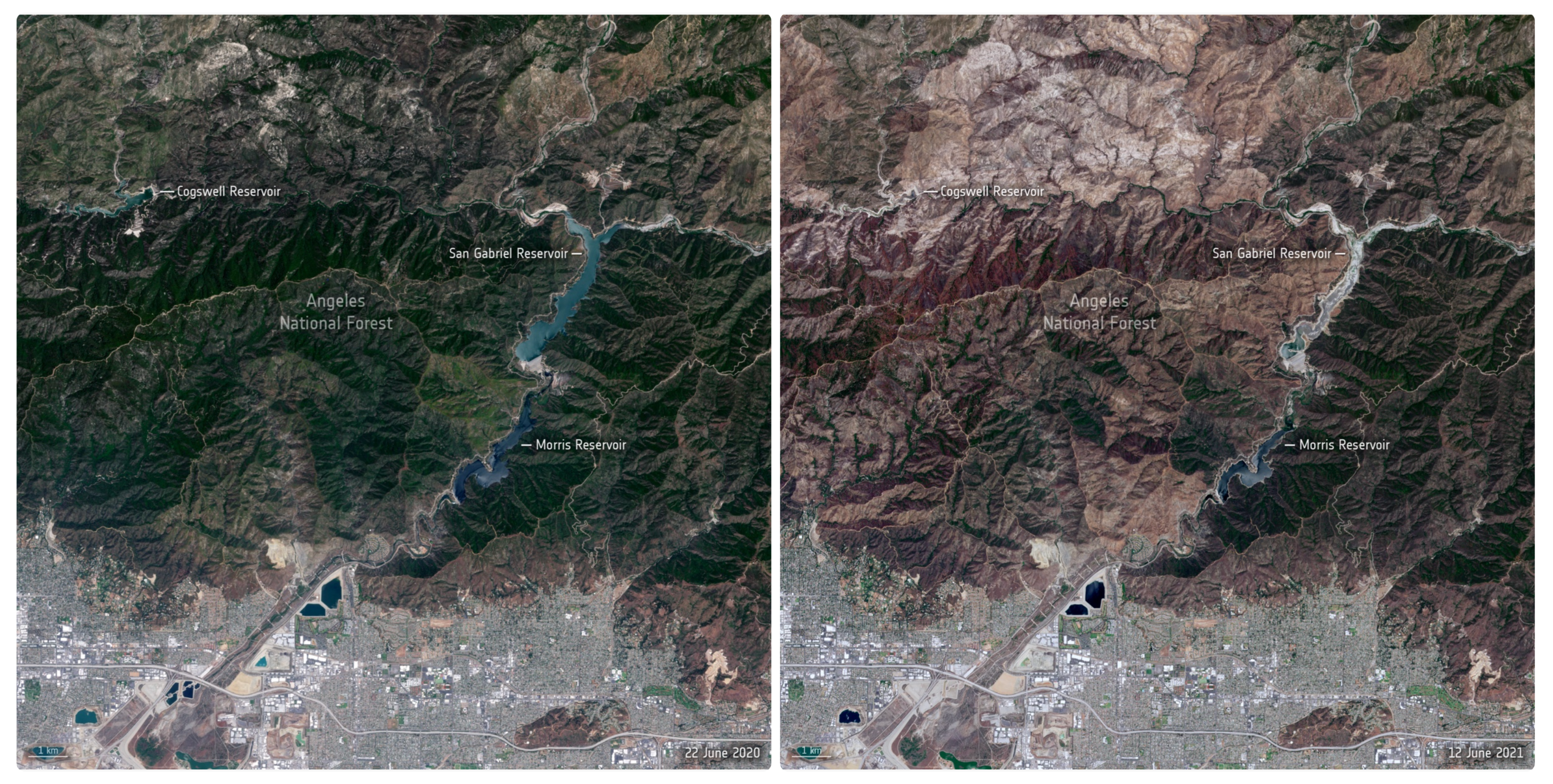 Social media companies love to claim that they make great efforts to protect users and encourage healthier habits. However, most of the time, their efforts are simply marketing opportunities. The latest move by social media site Pinterest is to ban all ads related to weight loss, in an effort to encourage positivity while promoting healthier habits. Ads for healthy lifestyle products and food are still allowed.

What confuses me, however, is this – if Pinterest is suddenly so concerned about its users’ health and wellness, why has it not banned ads about junk foods, alcohol, and energy drinks? Until we get to the root of unhealthy habits, banning anything else will remain merely a marketing ploy.