mRNA Can Save the World

Vaccines are typically made of a weakened virus and an adjuvant — a substance that enhances the body’s immune response. This used to take a lot of time and hard work to get just right — time that could save lives. But now, the era of digital medicine promises 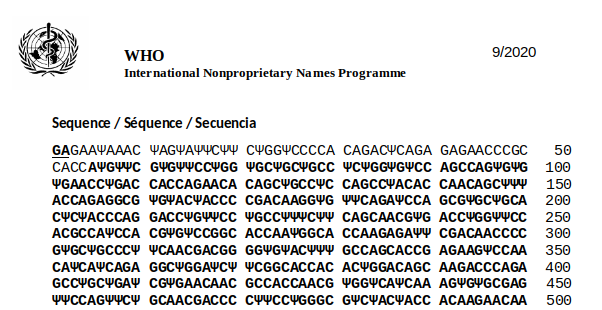 Reverse Engineering the source code of the BioNTech/Pfizer SARS-CoV-2 Vaccine - Bert Hubert's writingsberthub.eu/articles/posts/reverse-engineering-source-code-of-the-biontech-pfizer-vaccine/to turn this laborious endeavor into a quick computational problem. Using mRNA, companies like BioNTech and Moderna created the COVID-19 vaccine in just a few days (the remainder of time being spent in trials, safety reviews, and manufacturing). The success of these mRNA platforms 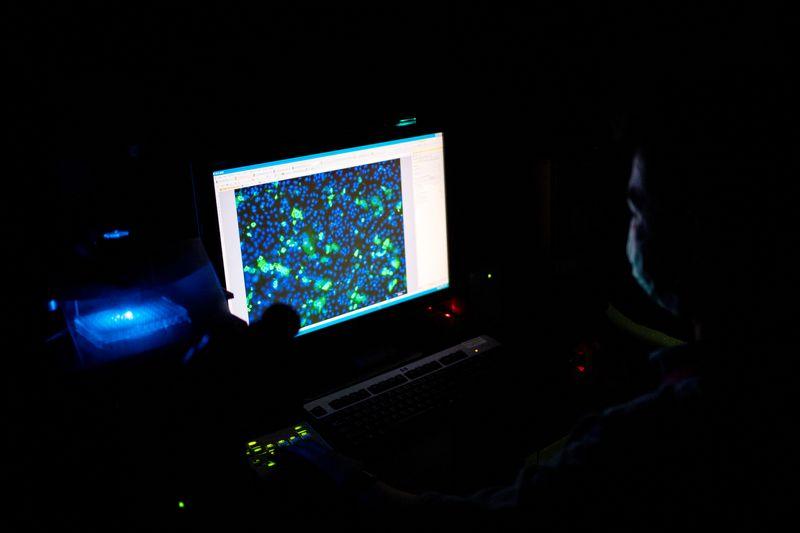 Breakingviews - MRNA is a $120 billion bet on platform, not vaccinesU.S.can bring huge advances to other vaccines, like that of the flu, and to cures for diseases, cancers, and other illnesses, with drugs and treatments being able to be literally printed into RNA instructions for cells to follow and process.

Just as humans have dialects, different populations of whales have different signature songs. There are about 12 distinct whale songs documented so far around the world. In the Indian Ocean, we know of 4 whale populations, each with its own song type. However, now scientists

A new blue whale song-type described for the Arabian Sea and Western Indian Oceanint-res.com/prepress/n01096.htmlbelieve to have found a 5th population based on new recordings from hydrophones set up in various locations in the Indian Ocean. It’s possible this specific population might have never traveled near the placement of any recording equipment until now. This shows how little we know even today about our world’s oceans, and how difficult it is to learn more. 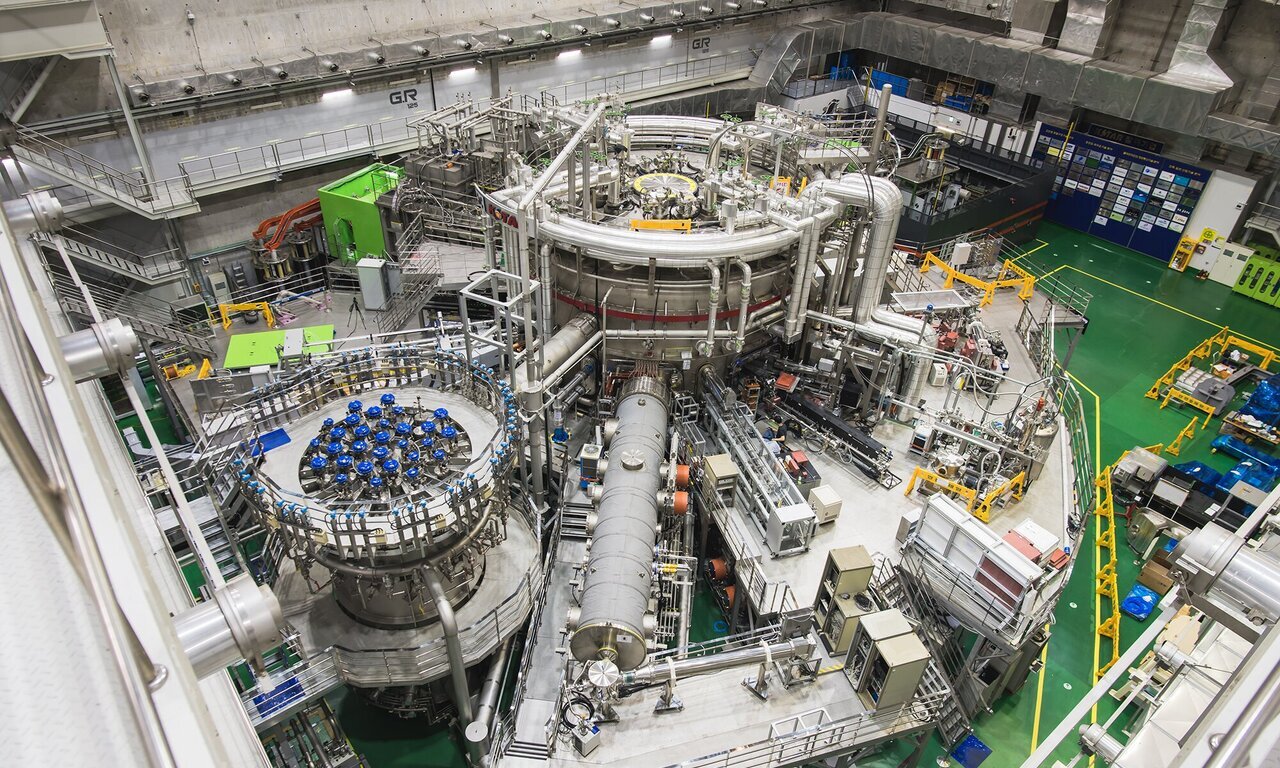 Korean artificial sun sets the new world record of 20-sec-long operation at 100 million degreesphys.org/news/2020-12-korean-artificial-sun-world-sec-long.htmlsuccessfully kept hydrogen isotopes in a plasma state at 100 million degrees for 20 seconds, more than doubling the previous operational record set in 2019. This test featured a new plasma operation mode known as the Internal Transport Barrier. The next goal for KSTAR is to reach 300 seconds of continuous operation at more than 100 million degrees by 2025. The success of KSTAR and other similar projects are vital to realizing nuclear fusion energy.