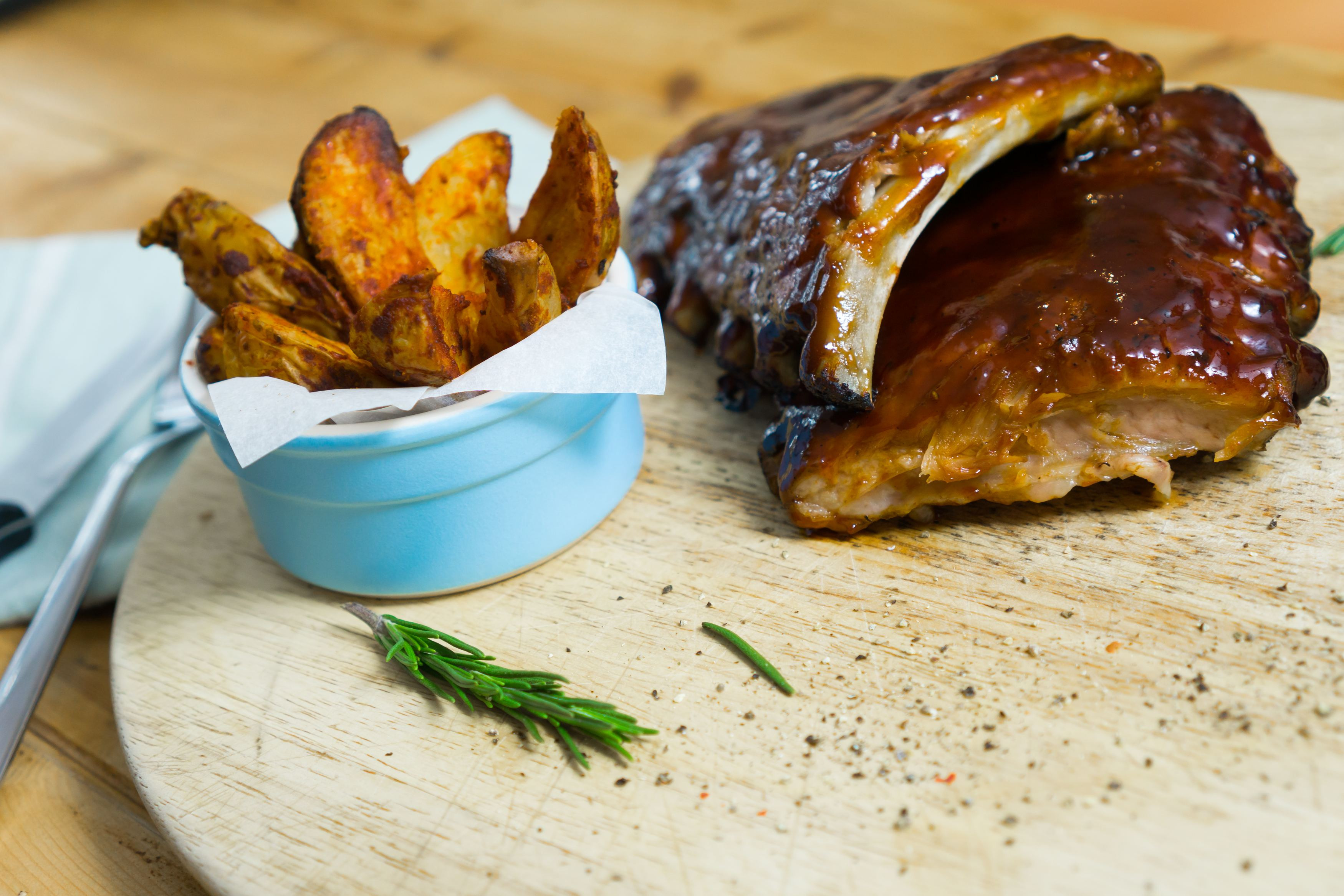 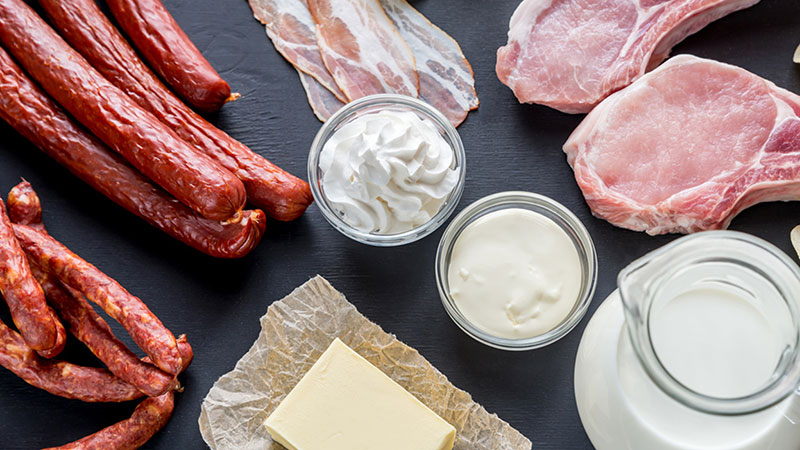 Saturated Fatheart.org/en/healthy-living/healthy-eating/eat-smart/fats/saturated-fatsa vegetarian diet is healthier. We know the ethics and terrible conditions where animals are kept and later killed. Lowering global meat consumption would also 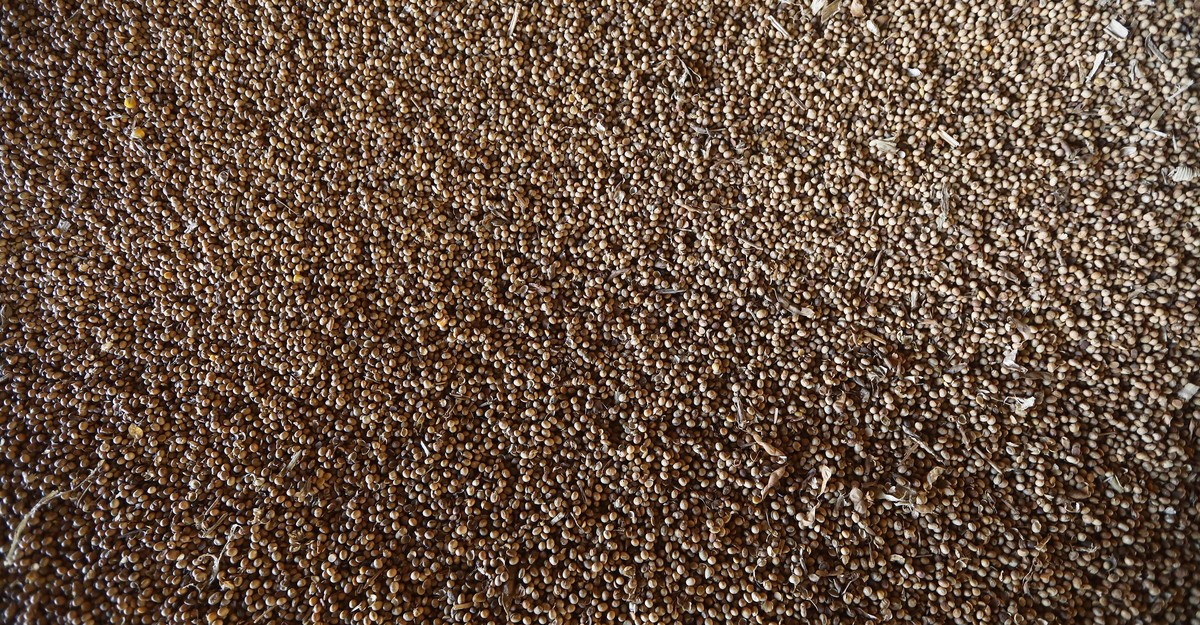 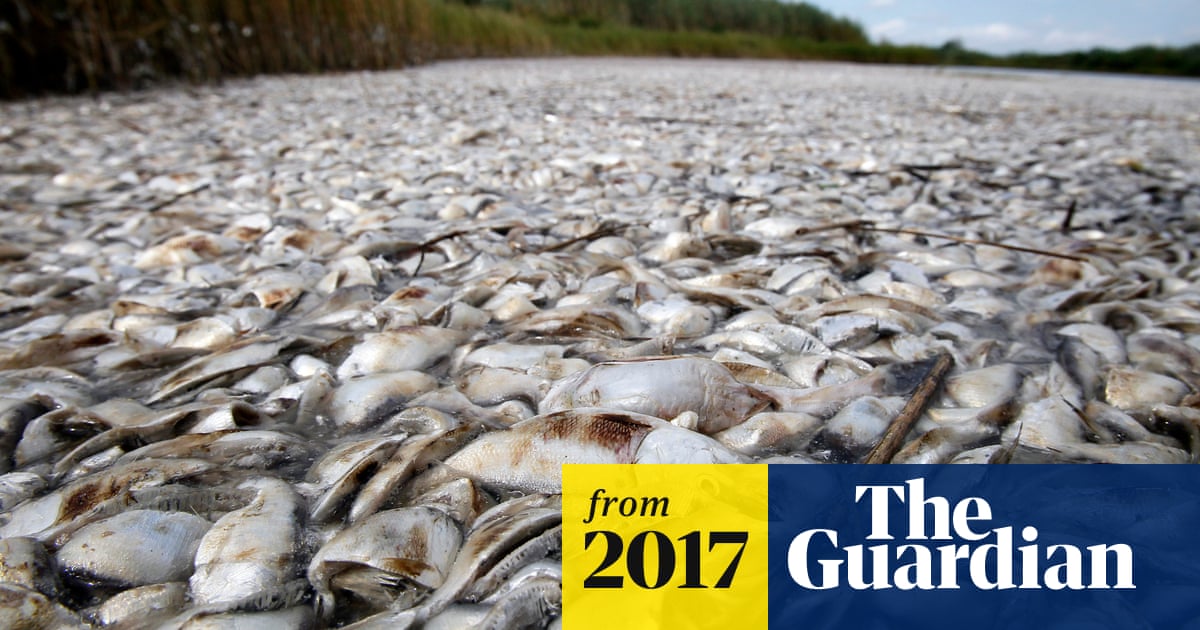 Meat industry blamed for largest-ever 'dead zone' in Gulf of Mexicotheguardian.com/environment/2017/aug/01/meat-industry-dead-zone-gulf-of-mexico-environment-pollutiondead zones. But there are a couple of aspects about meat consumption that are often overlooked. Let’s look at those today.

First is efficiency. It’s 2019, and our phones, TVs, and cars have become more efficient than ever at an exponential rate. Yet, our food is stuck in the past. Just as we are transitioning to renewable energy, we should transition to more efficient forms of energy for ourselves as well. Meat production accounts for a large percentage of global warming, while plant-based food production is much more efficient. For example, growing one pound of broccoli uses 34 gallons of water while producing one pound of beef uses 1,847 gallons.

All of our food starts with a few raw ingredients such as sunlight, water, and soil nutrients. The best way to cut back on emissions from food production is to eat closest to these raw ingredients as possible. Every level of the food chain only harvests 10% of the energy consumed from the previous level due to heat loss and digestive inefficiencies. For example, a rabbit eating a plant only harvests 10% of the plant’s available energy and a fox eating the rabbit only harvests 10% of the rabbit’s total energy. So the fox ends up with a mere 1% of the available energy of the plants that the rabbit ate. In this simplified example, the fox would theoretically have to eat 10 rabbits to get as much energy as it could get by eating the plants that a single rabbit ate.

This is why 20 servings of vegetables have less greenhouse emissions than a single serving of meat. If we are capable of growing enough plants and grains to feed these animals, then why not eat the plants to begin with?

The second issue is food waste. About 20% of meat and dairy is wasted each year, plus another 25% of seafood. All of the raw material production, water supply, transportation, processing, packaging, and shelving that goes into a food product is wasted when the plate is thrown away, and that waste is much worse for meat products. Throwing away one pound of beef is The simple change you can make to stop wasting foodqz.com/1125033/the-waste-of-food-could-be-vastly-reduced-with-a-simple-dietary-change/more than 50 times as harmful as throwing away one pound of broccoli.

Not only would eating less animal-based food help the environment and cut back on waste, it would ensure fewer animals are killed. Many influential thinkers are pushing for everyone to move away from meats, and they are leading the way themselves. For example, Richard Branson

Richard Branson: In the near future, we'll think it's "archaic" to kill animals for foodFuturismstopped eating beef a few years ago and has pushed for a healthy plant-based diet.

Richard Branson's blog on business and advocacy | Virginvirgin.com/branson-family/richard-branson-blogHe says we should step toward plant-based lab-grown “meat” that can be grown without cruelty or impact to the environment. That would be a great step toward a greener, healthier, and peaceful society.

So what’s your choice?

"One day we will look back and think how archaic our grandparents were in killing animals for food."